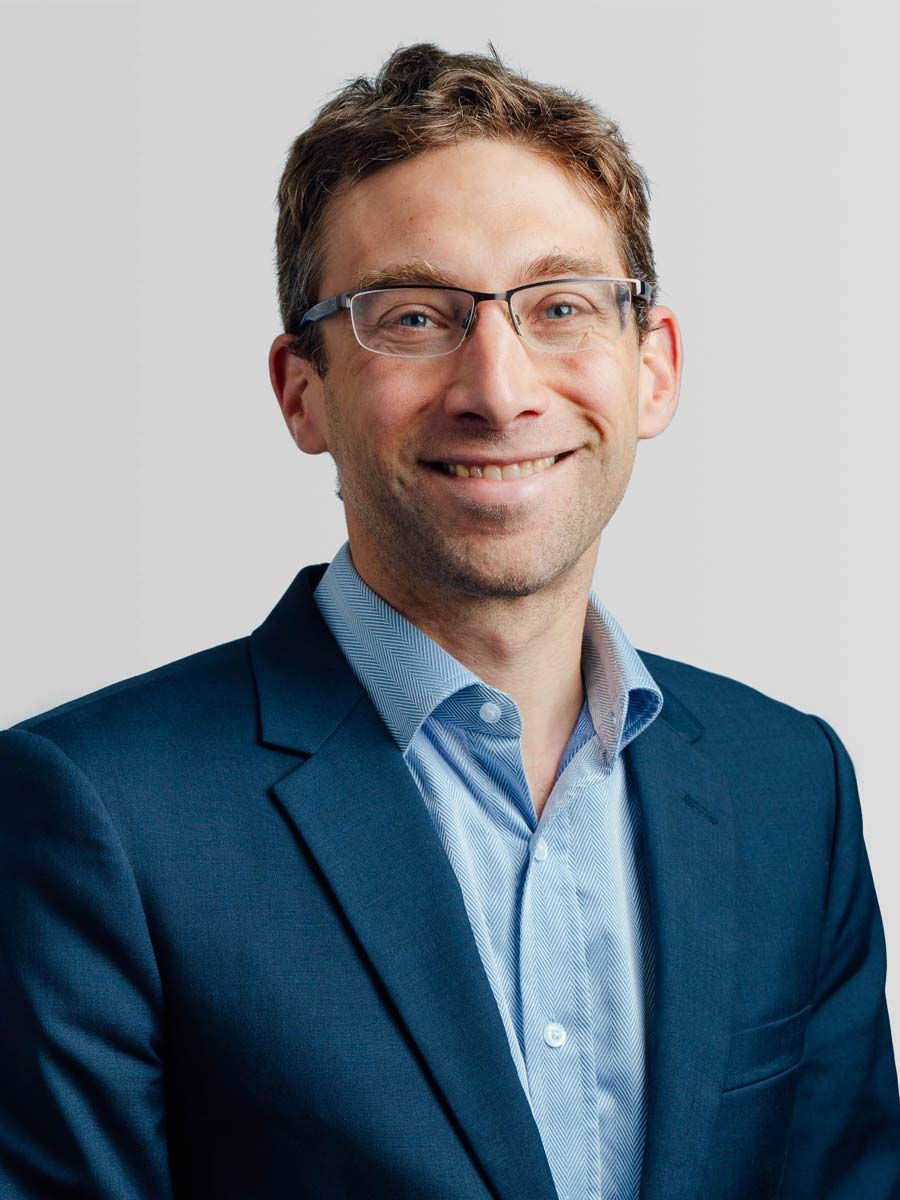 Dr Lipton established the electrophysiology service and is the director of the arrhythmia service at the Royal Hobart Hospital where he performs most of the cardiac electrophysiology studies and catheter ablation. He also does implants and follow-up of pacemakers, internal cardiac defibrillators (ICD), biventricular pacing devices (Cardiac ResynchronisationTherapy or CRT) and loop recorders. He works closely with colleagues in Melbourne to manage patients with complex conditions and facilitate interstate referral if needed.

Dr Lipton is also a senior clinical lecturer at the school of medicine of the University of Tasmania . He actively contributes to the education of staff and medical students at the Royal Hobart Hospital and University of Tasmania. He is involved in various research projects and presents regularly at national and international conferences. Filled with passion for his work, he volunteers in medical missions to Cambodia and research workshops in Central Asia and Eastern Europe.

Outside of work he can be found enjoying the natural beauty of Tasmania while cycling, and in poorer weather on Zwift.